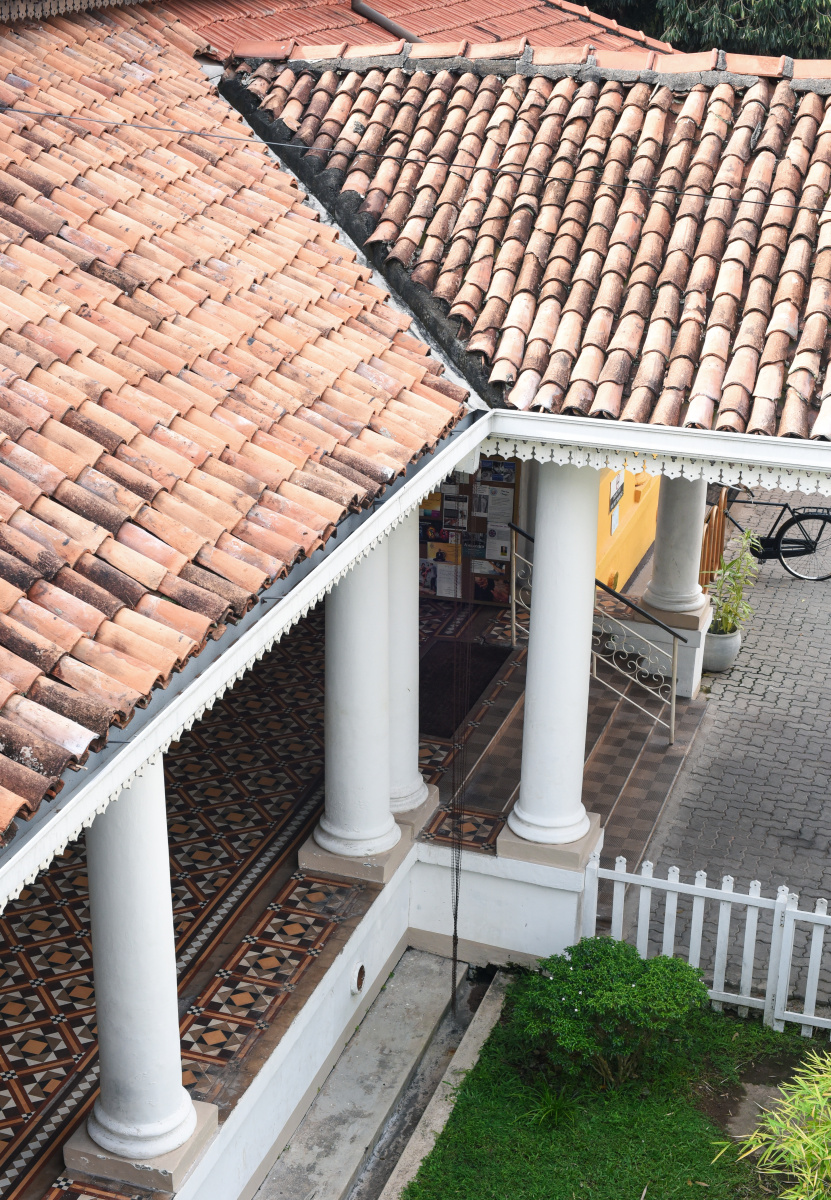 Prana Lounge is located inside Elsemere, a heritage house in the heart of Colombo’s Cinnamon Gardens district.

Elsemere was built by Sir Henry de Mel after he was gifted the land from his father. A prominent local businessman and philanthropist, in 1919, Sir Henry de Mel became the first Ceylonese CBE (Most Excellent Order of the British Empire) and was later later knighted for  his services to charity. He named the house after his wife, Caroline Elsie, whom he said brought him luck.

Dating back 100 years, the property has a rich history of community support and healing. Sir Henry and his wife had eight children: five boys and three girls. The eldest, Lakdasa inherited the house and his wife Joan Hamilton took on ownership after Lakdasa passed away. In 1971, Joan opened Sumithrayo in the front annex of Elsemere. Literally meaning “a loving friend” in the local Sinhala language, Sumithrayo is a place of connection and hope for anyone experiencing despair. Sumithrayo remains Colombo’s leading charity for mental health support.

Today, the property belongs to the Joan De Mel Charitable Trust. We at Prana Lounge feel privileged to have found our home at the heart of such compassion and kindness. The founders of Prana Lounge continue to honour the building’s history of service and wellness. The house maintains a homely and comfortable feel, while celebrating the traditional design and character of the building. In the spirit of the de Mel family, Prana Lounge is committed to maintaining an environmentally-centred and socially-conscientious space for people’s personal development.